What should I bring with me to my first appointment?
Will my medical records be kept private and confidential?

We are on the Northern side of Victoria Parade, in between Napier & George Streets, Fitzroy or between the Australian Catholic University and a Liberty Service Station.

Meter parking is available on Victoria Parade and surrounding side streets at approximately $3.70 per hour.

Is it ok if I have my period on the day of consultation, especially if I am having a procedure?

It depends on the procedure, some are easier if you are menstruating others cannot be done if you are bleeding. Please call the rooms to check if you are not sure.

Does my private health insurance help with consultation fees?

No, your private health insurance helps with costs incurred with any hospital admissions. You may be eligible for the Medicare safety net which will help with hospital out of pocket expenses so please keep a record of all costs.

Can I pay by BPay or internet banking?

No, unfortunately we do not accept payment by BPay or internet banking but we do have credit card facilities. We accept both VISA or MasterCard but do not accept American Express or Diners. 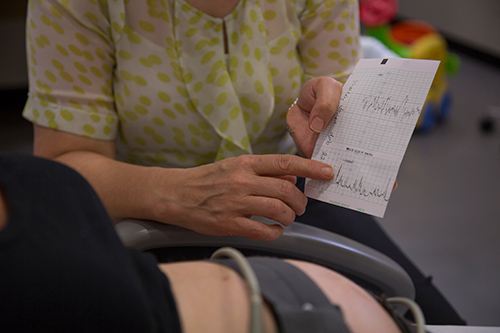 Please note that this calculator only estimates dates. For more accurate estimates please speak with us.
To Book An Appointment With Dr Meredith Tassone, Please Call (03) 9419 9699
Close Menu