We prefer all patients of our practice to be vaccinated against Covid -19.

We are on the Northern side of Victoria Parade, in between Napier & George Streets, Fitzroy or between the Australian Catholic University and a Liberty Service Station.

Meter parking is available on Victoria Parade and surrounding side streets. 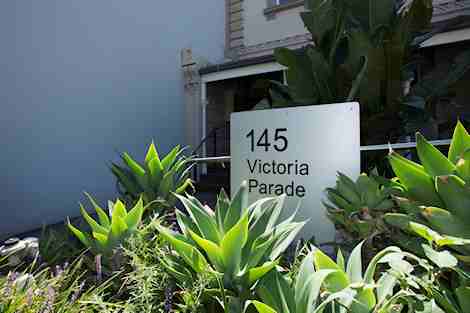 Please note that this calculator only estimates dates. For more accurate estimates please speak with us.
Close Menu